The Flat Kingdom is a beautiful and peaceful 2D land, but now it’s threatened by an evil thief and becoming 3D!

Flat Kingdom was a game developed by Fat Panda Games, published and funded by Gamesstarter. The game won best game Videojuegosmx, and participated in E3, TGS, and many others.

“Challenging, charming and (most importantly) unique platformer.”
4/5 – Without the Sarcasm

Team building
Creative direction.
Plan and design press releases.
Coordinate the art, programming, and production departments.
Raise funds
Oversee sprint planning, create and own the product backlog, and keep track of progress throughout sprints.
Create and own the Asset & Development Plan in consultation with the rest of the team.
Monitor other documentation and ensure its accuracy across the project.
Serve as scrum master.
Lead team through Sprint Reviews and Sprint Retrospectives, and document those conversations.
Plan and manage QA and user testing for each milestone. 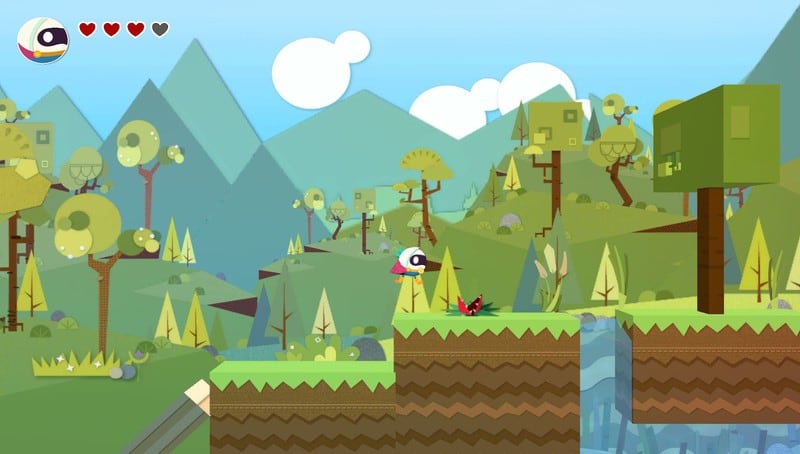 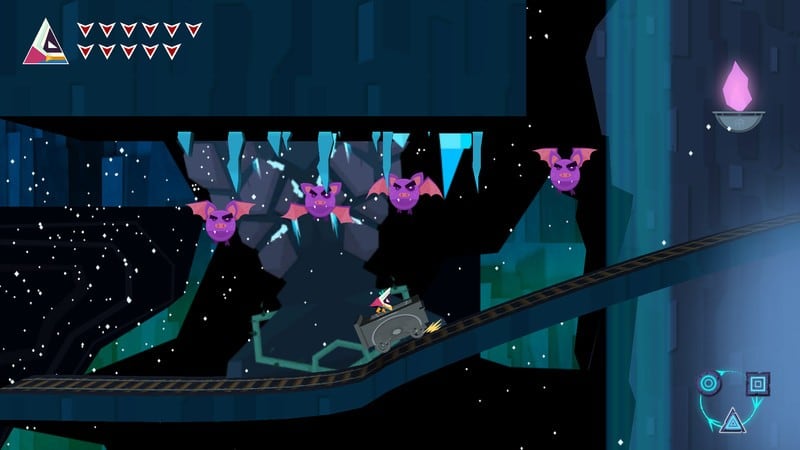 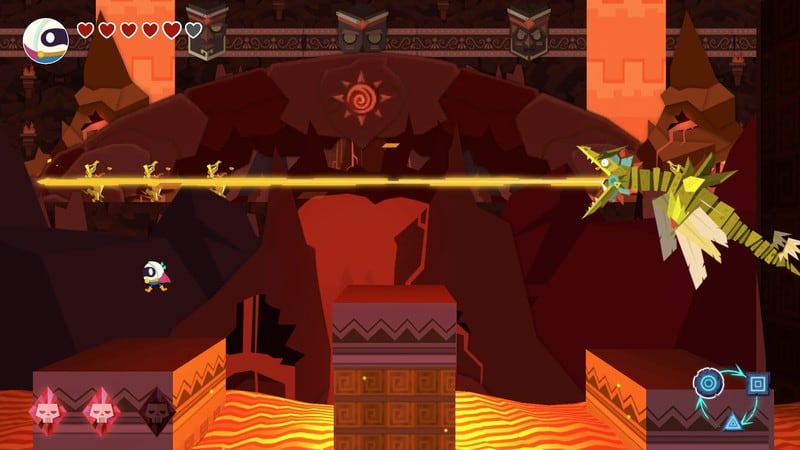